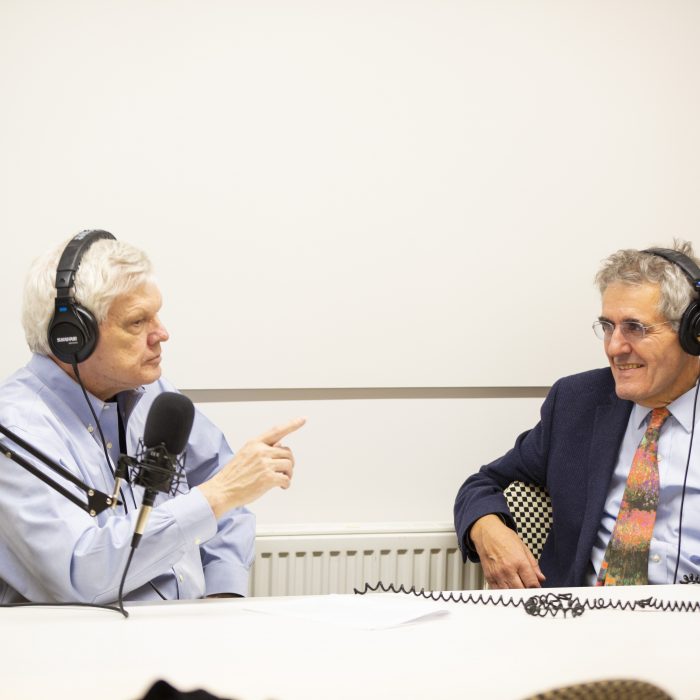 In this episode, Hugh sits down with Sir Robin Jacob, the Hugh Laddie Professor of Intellectual Property Law and Director of the Institute of Brand and Innovation Law at University College London. Prior to UCL, Sir Robin served as a judge for the High Court (Chancery Division) and the Court of Appeals for a total of 18 years. Before that he was a barrister and “took silk” at the Intellectual Property Bar for 28 years. Being a “born litigator,” Sir Robin talks about his life as a barrister including how he became one and what his typical work week looked like.

Sir Robin left the Court of Appeal at age 70. He looks back on his life as a judge and a jurist’s perspective on IP litigation. He also discusses his current academic and arbitrator/mediator experience.

Hugh and Sir Robin discuss IP in different parts of the world, and it might surprise some to learn which country Sir Robin names as having “the poorest litigation system in the world.” This discussion includes differing views on the value of a jury system and also what the future might hold for IP in general.

Sir Robin had been crucial in the creation of the idea and early discussion of a Unified Patent Court. It has had an interesting, if difficult incubation period. The EU Commission took over control and then abandoned it. It was revived by one bold Commission Head of Unit. Then came Brexit. Where is it now? Sir Robin discusses whether in his view it will at last become an important component of European patent law.