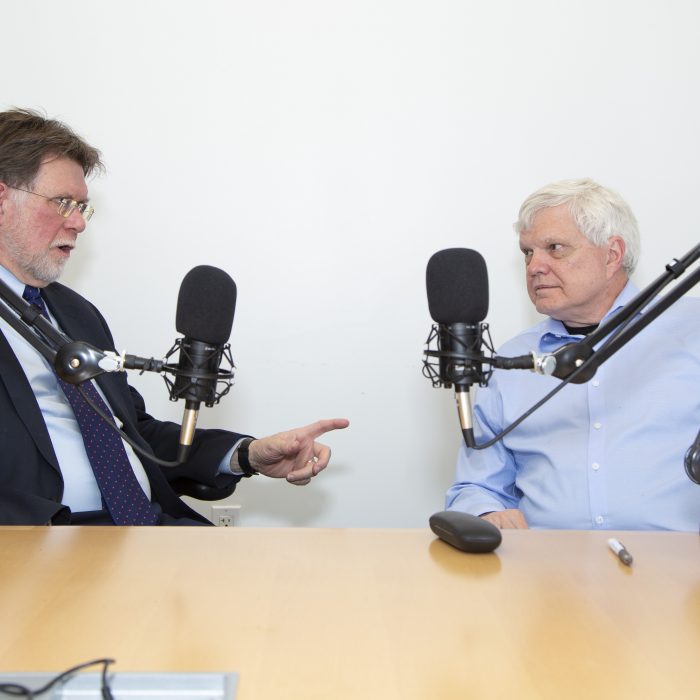 In this episode, Hugh sits down with former Chair of the Federal Trade Commission, Prof. William E. Kovacic.

Hugh and Bill discuss a wide variety of topics starting with his idyllic childhood in upstate New York and his early cultural and familial influences. Not surprising that Bill was drawn to the law, and competition law in particular, with a family of lawyers and a very unusual year off from law school working in the U.S. Senate on its subcommittee on antitrust. You’ll learn what has kept him interested in it all these years.

Bill had three separate periods working in the FTC, including one where he served as its Chair. These have given him valuable insights into the workings of the FTC. For instance, what role does the FTC administrative structure, including the fact that there are five commissioners, play? What is the current state of the FTC and its leadership? Is the pay-for-delay FTC approach of filing a complaint in the U.S. District Court better than the traditional administrative law model of ALJ opinion, full Commission opinion, appeal to federal court of appeals of party’s choice?

Hugh asks Bill whether the long-standing existence in the U.S. of both the DOJ’s Antitrust Division and the FTC makes sense today. Bill’s answer might surprise you.

Next, Bill and Hugh look to the future and around the globe to discuss current effects on competition law including private actions, the gig economy, monopolistic tech giants, developing countries, the European Commission and China.

Finally, Bill states that competition law should shift away from its consumer-based framework and be reshaped to give more emphasis on real workers affected by price-cutting market competition. How likely is this to happen? They discuss the role that Congress and the judges play in shaping competition law and what this means for the future, including his suggested change in the law.