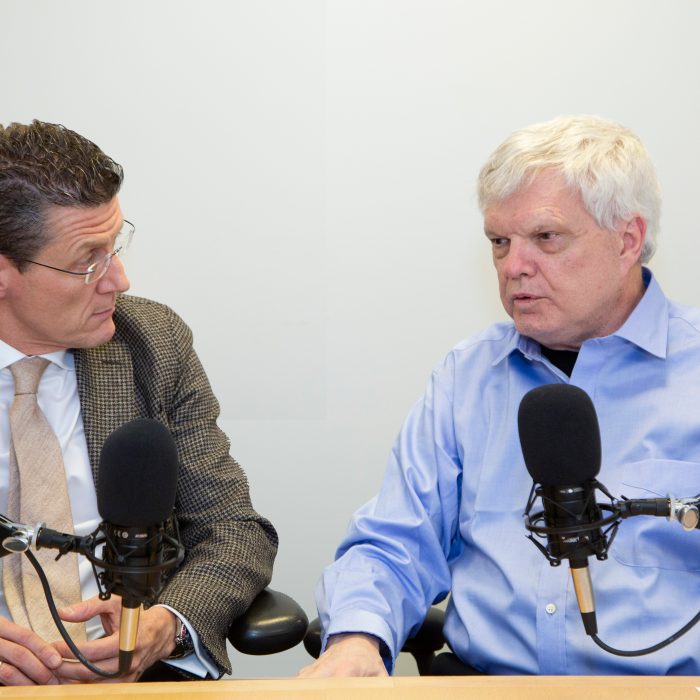 In this episode, Hugh sits down with Etienne Sanz de Acedo, the CEO of the International Trademark Association (INTA), an organization that is dedicated to supporting trademarks and related IP. INTA members come from more than 190 countries.

Prior to joining INTA, Etienne had several roles at EUIPO, formerly OHIM, including Head of the Communications Service. Before that, Etienne practiced as an attorney in Spain and taught law at the University of Alicante, Spain.

Hugh and Etienne explore how Etienne ended up at INTA after 15 years at EUIPO, the Association’s goals and strategies, where the U.S. stands in terms of support of trademarks and IP in general and the Unreal Campaign. This campaign is aimed to educate teenagers about intellectual property rights and the risks of buying counterfeit goods.
They also discuss whether the Trump administration is good for IP, the evolving view of IP from the perspective of academics and why INTA is moving its China office from Shanghai to Beijing: “[A]t the time we opened that office [in Shanghai], the business was more in Shanghai. [T]he Chinese government was not that open. Since then, things have changed and we think it makes more sense to be closer to the government, to the officials. . . . They’re clearly on listening mode and there are definitely things that have improved. But again . . . there is still a lot of improvement that needs to take place.”
Comments have been closed.
Non Obvious with Hugh Hansen © 2018